PRODUCT: Darth Vader Classic Bust : The Empire Strikes Back
Price – $80
License: Star Wars Item Number: 80619 UPC: 814176021048
Dimensions: H 7” x W 5” x D 4“
Release Date: Q1 2016
Once a powerful Jedi Knight, Darth Vader was consumed by the Dark Side of the Force to become a dreaded Sith Lord of the Galactic Empire. Enforcing the evil will of the Emperor, Vader seeks to crush the Rebellion and turn Luke Skywalker to the Dark Side  – as he once was.
Depicted as he appears in Star Wars Episode V: The Empire Strikes Back, the Gentle Giant Ltd. 1:6 Darth Vader Classic Bust combines the timeless aesthetics of sculpture from Greek and Roman antiquity,  with one of popular cultures most recognizable characters.
Each limited edition hand-painted polyresin bust comes individually numbered and is paired with a matching certificate of authenticity
Click here to order 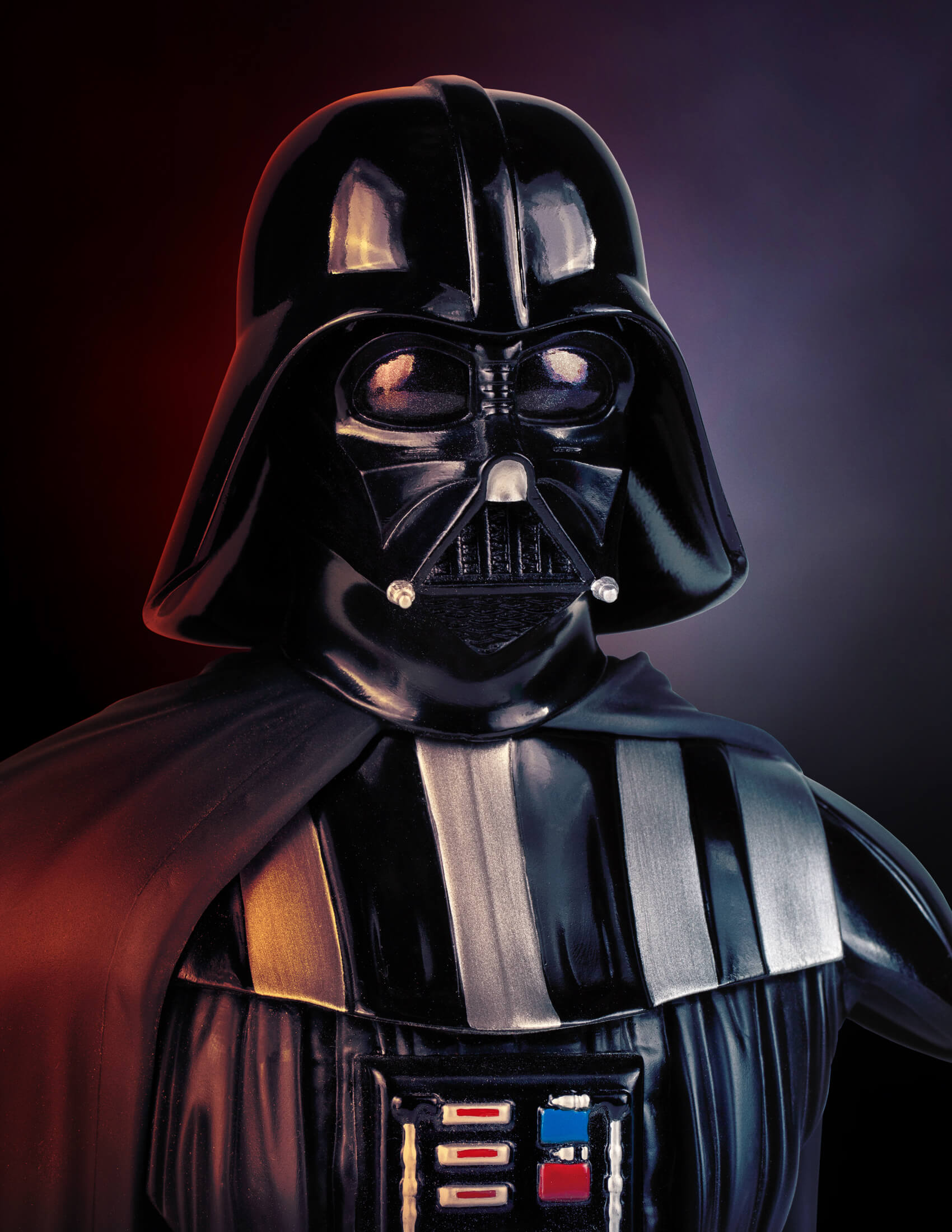 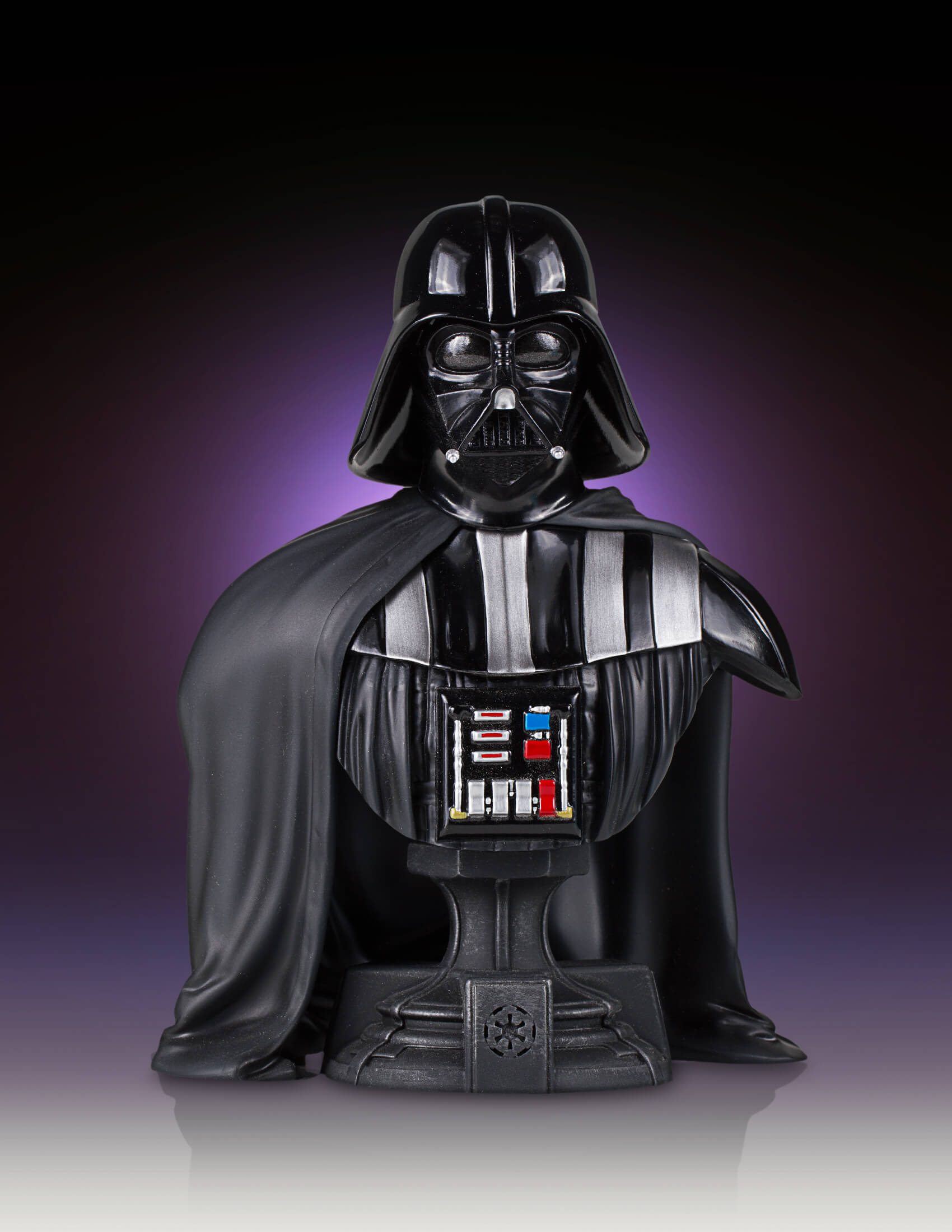 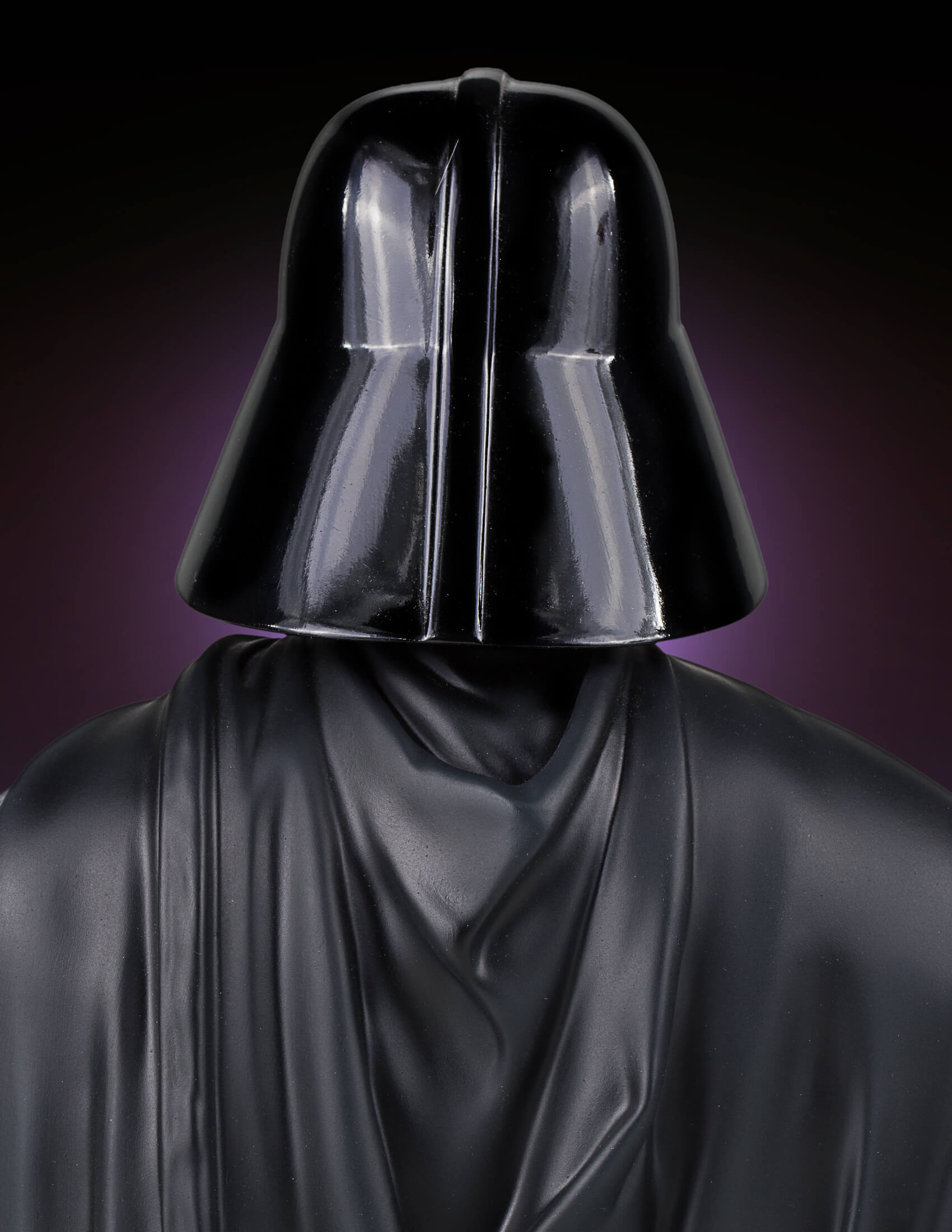 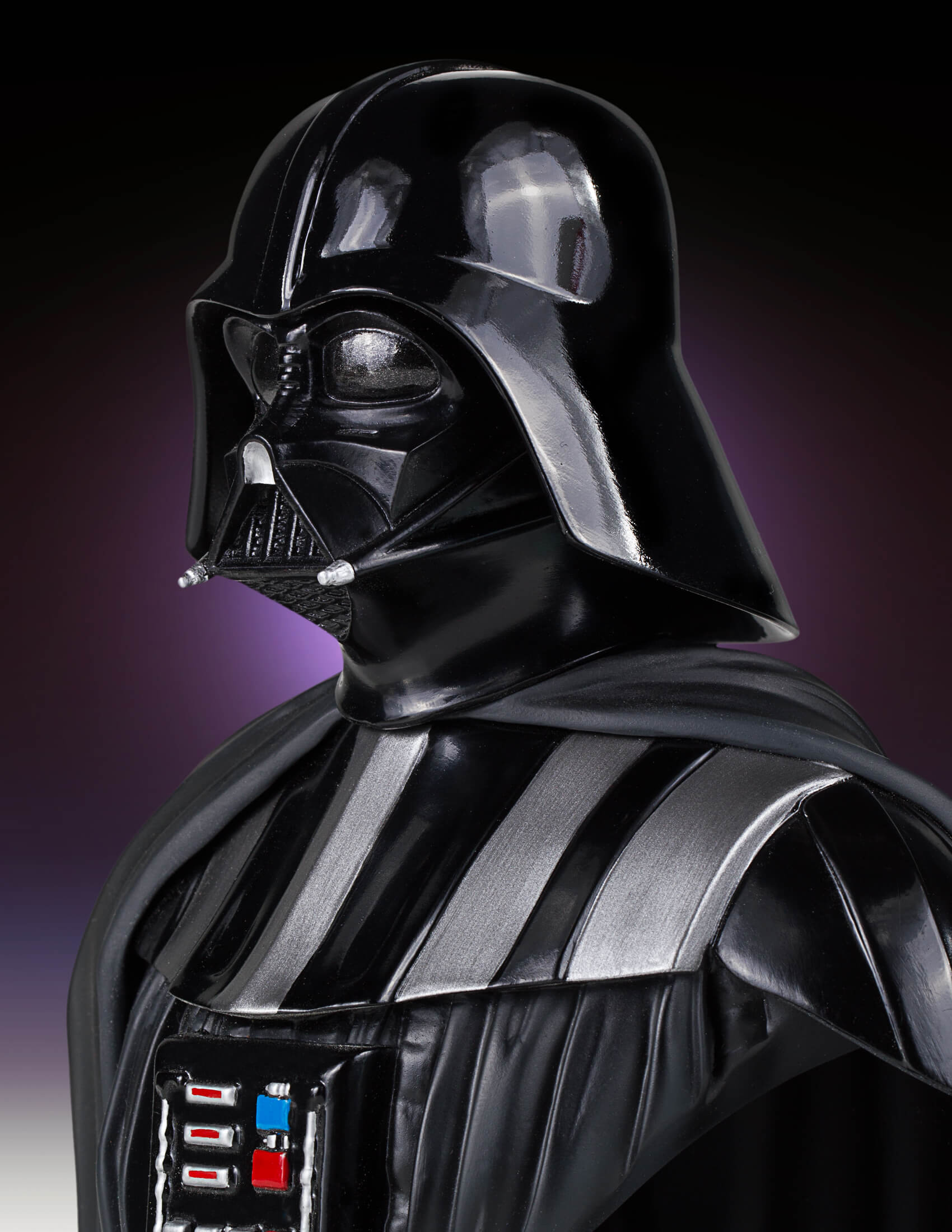 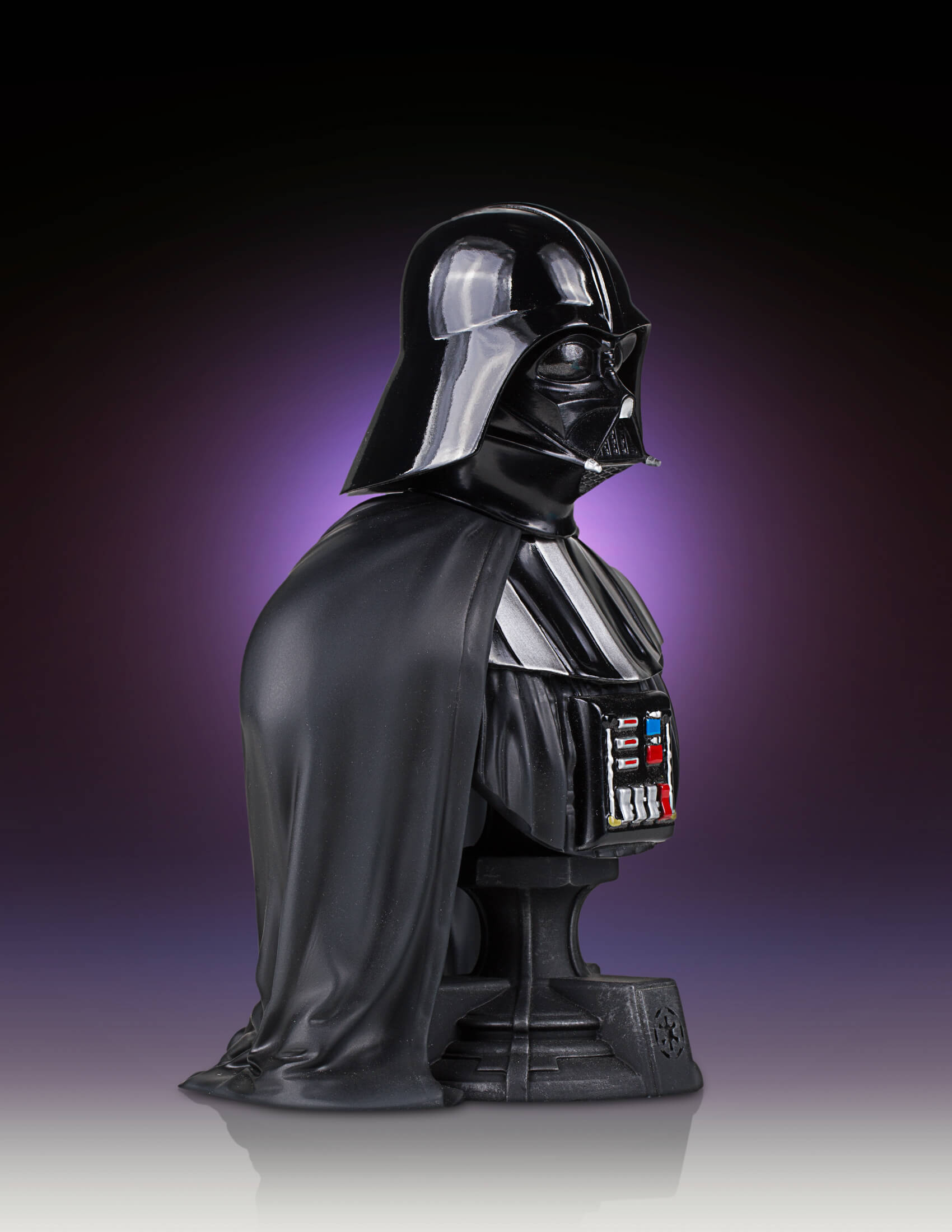 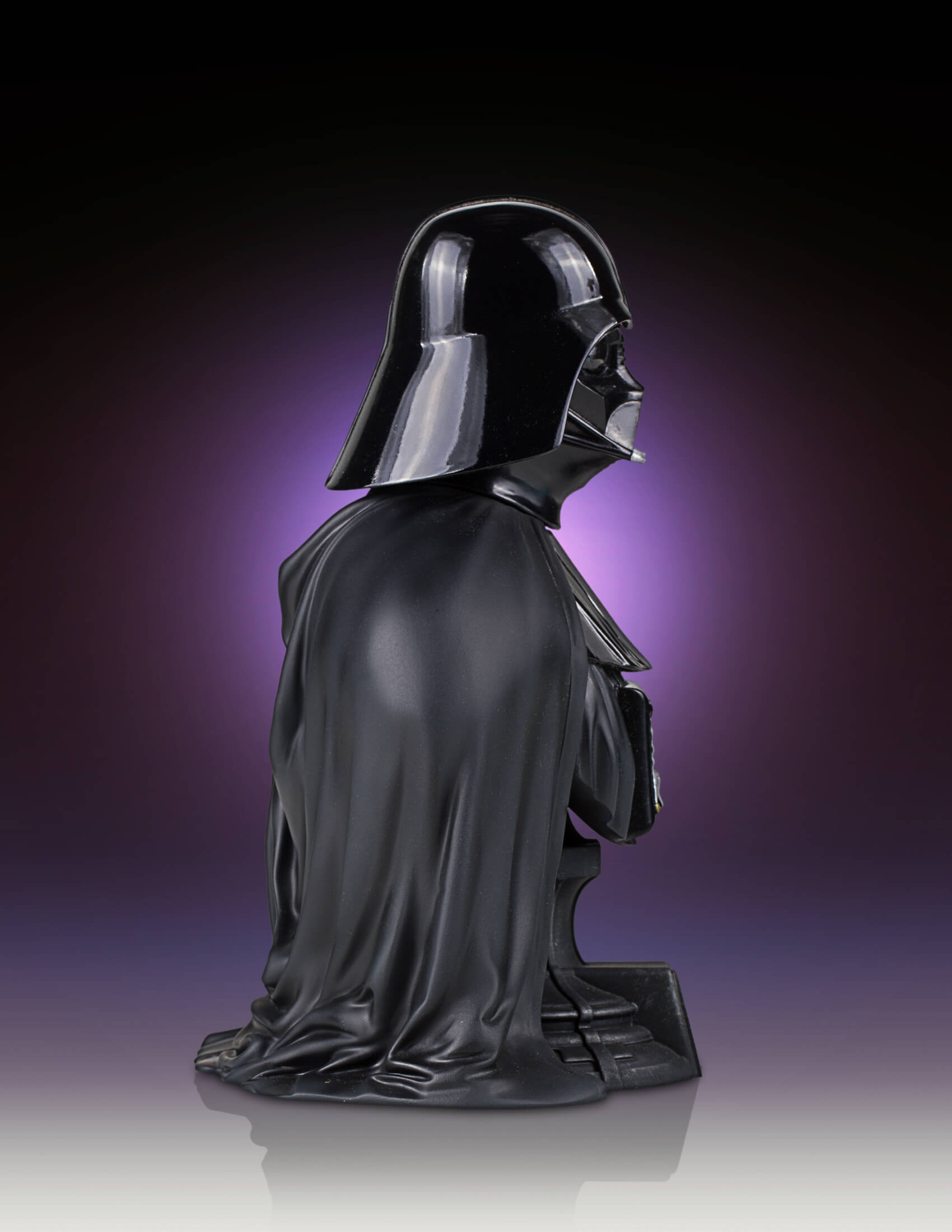 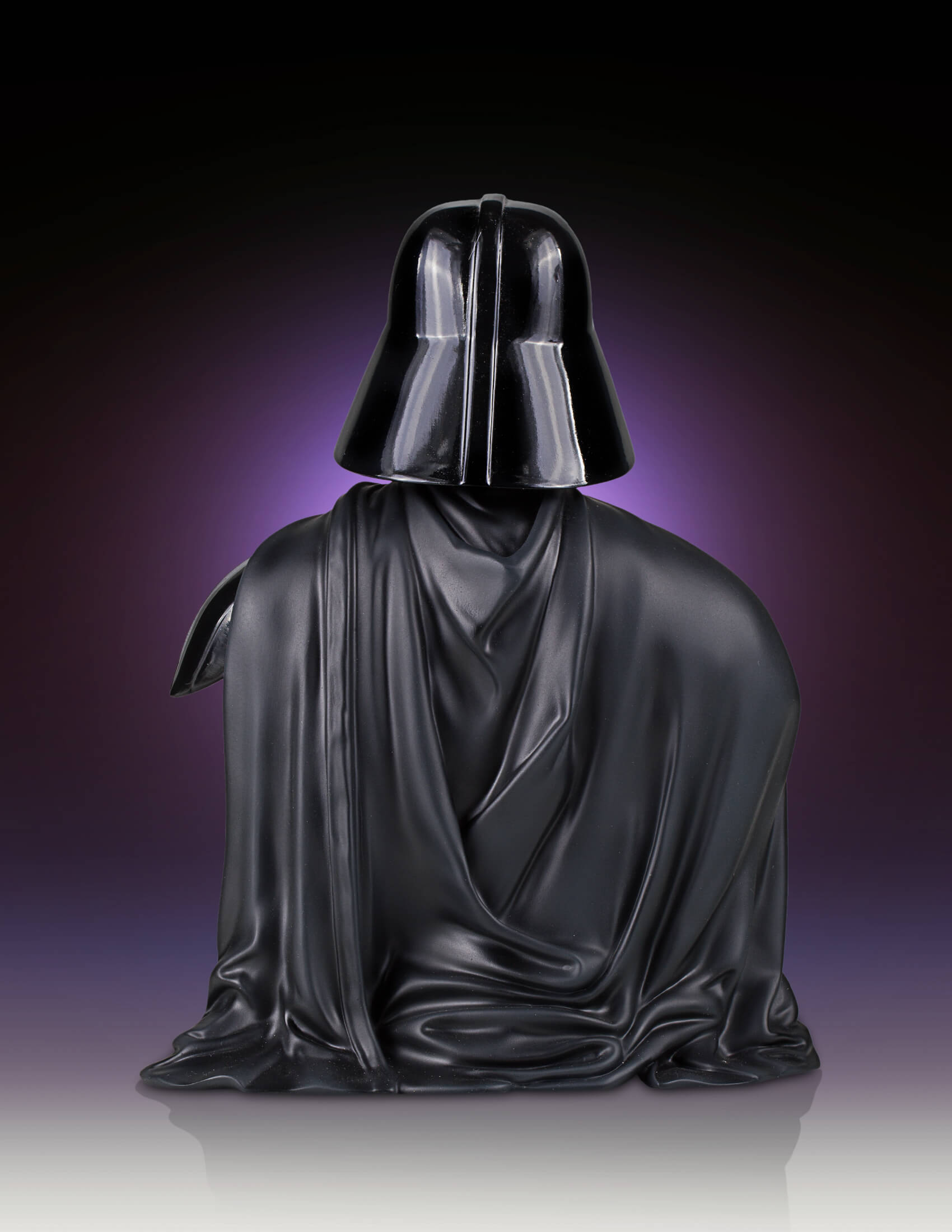 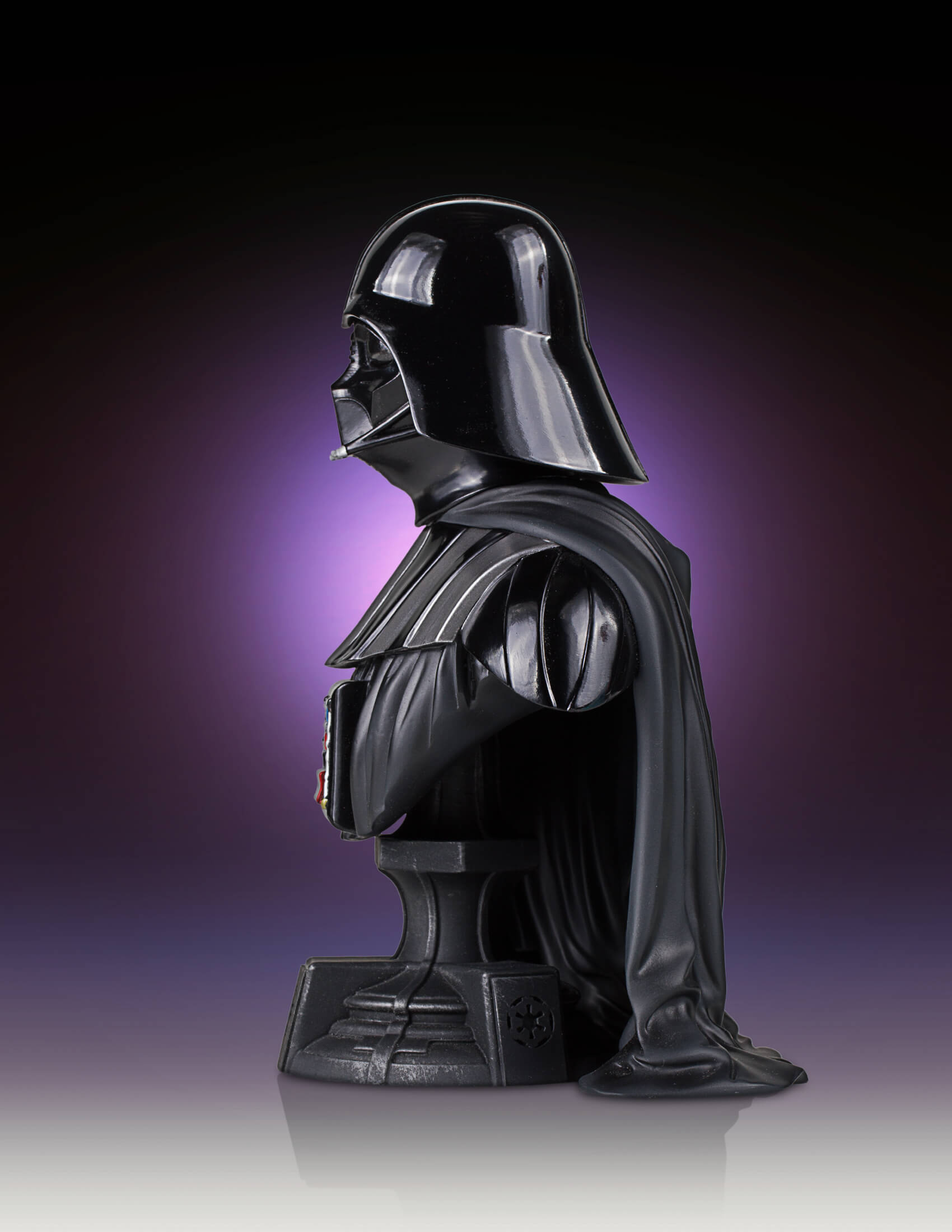 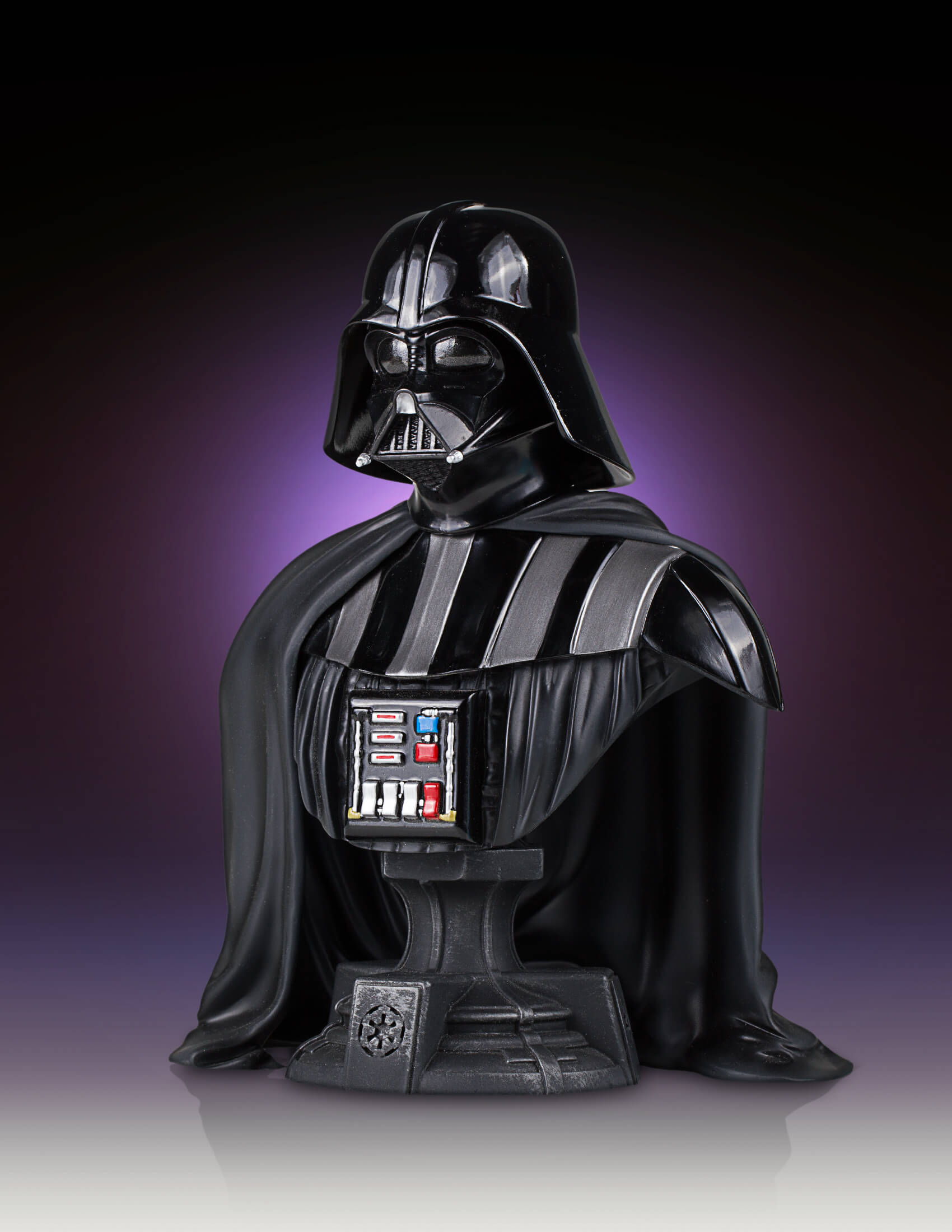